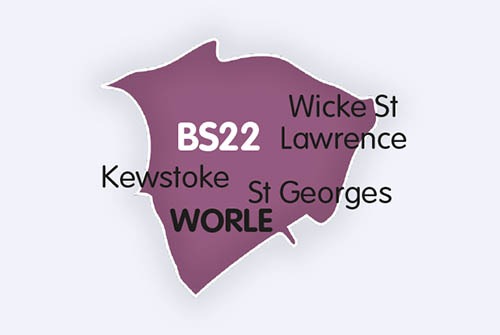 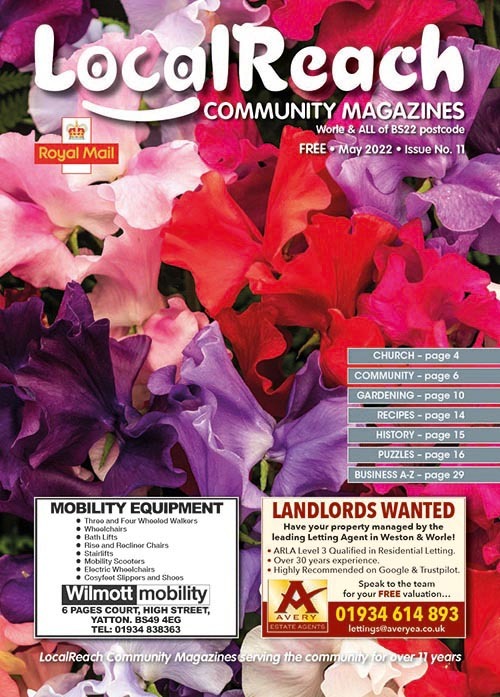 Worle (/ˈwɜːrl/ WURL) is a large village in North Somerset which is joined to the seaside town of Weston-super-Mare on its western edge. It, however, maintains a very separate identity, and may now be bigger than its more famous neighbour. Worle pre-dates Weston and was mentioned in the Domesday Book of 1086. In the book, it is said that Worle was owned by Walter of Douai, and consisted of 750 acres (3.0 km2) and valued at 6.5 hides. "Walter of Douai holds of the King, Worle. Edgar held it in the time of King Edward, and gelded for six hides and a half." The parish church of St Martin's sits on the side of Worlebury Hill and overlooks the village.

The name was possibly formed from the Old English Wor + leah meaning 'wood or clearing frequented by grouse', or perhaps 'moor meadow'. The parish was part of the Winterstoke Hundred.

Worle has grown dramatically in the last 40 years. That initial development in the 1970s and 1980s included a large number of houses, a Sainsburys supermarket, a secondary school and an ecumenical church (St Marks). However, in recent years a larger range of facilities and amenities have opened up, including large stores, shops, a medical centre, a railway station and additional churches. Weston-super-Mare's Magistrates Court has relocated to Worle. It also has a number of active groups and societies including a Lions club.

St Martin's Church was built in 1125 and rebuilt during the 14th and 15th centuries, with major restoration and extension work in 1870. The Church is now ecumenical, with Methodist as well as Church of England ministers. It is a Grade II* listed building.