WESTON-SUPER-MARE & ALL OF BS23 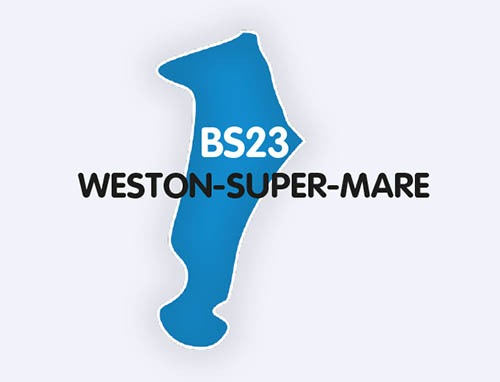 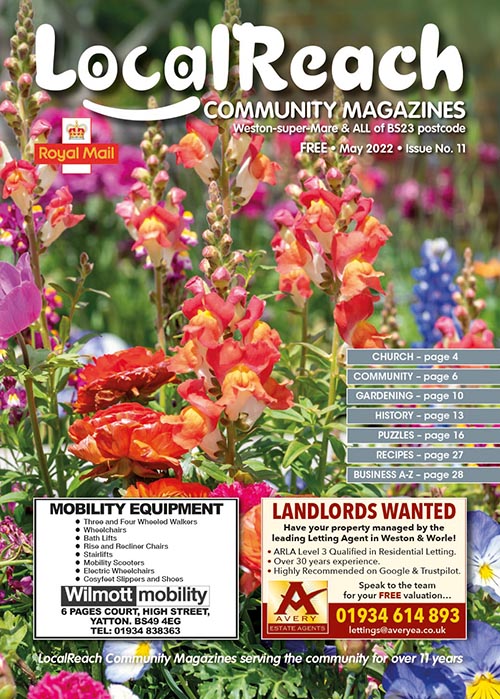 Weston-super-Mare, also known as Weston, is a seaside town in North Somerset, England. It lies by the Bristol Channel 20 miles (32 km) south west of Bristol between Worlebury Hill and Bleadon Hill. It includes the suburbs of Mead Vale, Milton, Oldmixon, West Wick, Worlebury, Uphill and Worle. Its population at the 2011 census was 76,143. Since 1983, Weston has been twinned with Hildesheim in Germany.

The local area has been occupied since the Iron Age. It was still a small village until the 19th century when it developed as a seaside resort. A railway station and two piers were built. In the second half of the 20th century it was connected to the M5 motorway but the number of people holidaying in the town declined and some local industries closed, although the number of day visitors has risen.

Attractions include the Helicopter Museum, Weston Museum, and the Grand Pier. Cultural venues include The Playhouse, the Winter Gardens and the Blakehay Theatre.

The Bristol Channel has a large tidal range; the low tide mark in Weston Bay is about 1 mile (1.6 km) from the seafront. The beach is sandy but low tide reveals areas of thick mud which are very dangerous to walk on. The mouth of the River Axe is at the south end of the beach. To the north of the town is Sand Point which marks the upper limit of the Bristol Channel and the lower limit of the Severn Estuary. This is also the site of the Middle Hope biological and geological Site of Special Scientific Interest (SSSI). In the centre of the town is Ellenborough Park, another SSSI due to the range of plant species found there.